Skip to main content
It looks like you're using Internet Explorer 11 or older. This website works best with modern browsers such as the latest versions of Chrome, Firefox, Safari, and Edge. If you continue with this browser, you may see unexpected results.

This guide includes print and online research tools related to the study of Literary Criticism.  It is a selected list of resource materials and is not meant to be exhaustive. Please see your library liaison for additional research assistance.

The call numbers for all areas of English are in Class P.  However, many interdisciplinary sources in other areas may be relevant.

How to Conduct a Literature Review 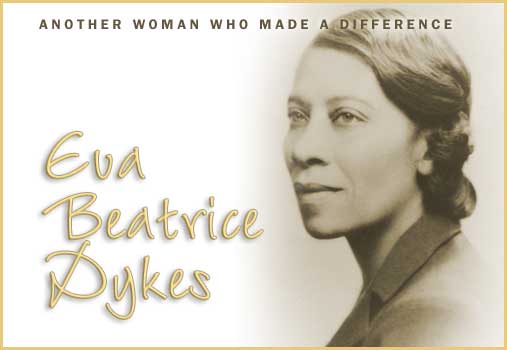